We’re thrilled to announce the theme and location for the 17th edition of our Halloween costume party in Amsterdam! Each year we take Halloween to new and unexpected levels, with recent themes including Freak Show, Monster Bash, Mad Science, and last year’s sci-fi themed Dead Space.

This year, we probe deep inside your psyche, to the place you thought you were at your most safe. A familiar, comforting space—revisited in dark and sinister ways. This Halloween, Jigsaw meets Barbie and Chucky comes out to play as your childhood toys unleash their bloody revenge in TOYLAND. Check out the Toyland Halloween Party line-up.

Toys ‘R After Us!

Remember your favourite toy as a kid? Was it Mr Potato Head, G.I. Joe, was it Barbie? They gave their best years to your best years. They offered you their souls. But where are they now? Discarded, dusty, dirty and decapitated, alone in a box in the basement. Or, sold to some bratty kid at a garage sale for 10 cents. You forgot about them. And you thought you were safe. Until now.

Toys. You gave them life and now they’re after yours.

Join us for a night of creative artists and twisted performances, creepy décor and stellar costumes – all orchestrated by the Puppet Master. There will be themed cocktails, photo studio, and even a demonic sock puppet-making workshop for good measure. Wanna play…??

€500 in cash prizes for Best Themed, Best Group/Duo and Most Original.

Tickets go on sale on Friday, 20 July. A limited amount of Early Spook tickets are available for €19.50 (update: these are now SOLD OUT). Regular pre-sale tickets are €26. At the door, €30. Check out the Toyland Halloween Party line-up 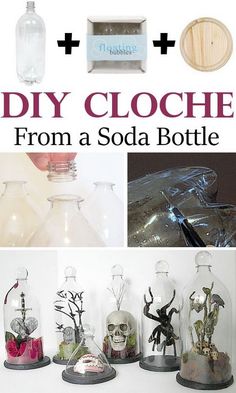 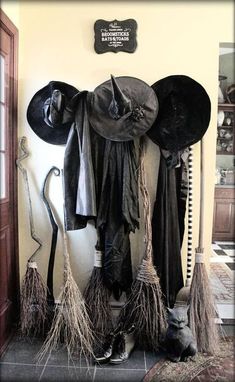 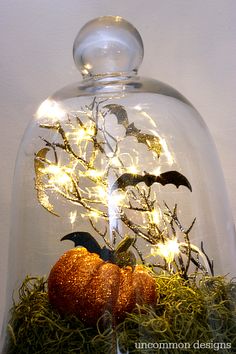 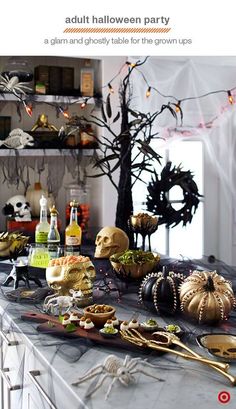 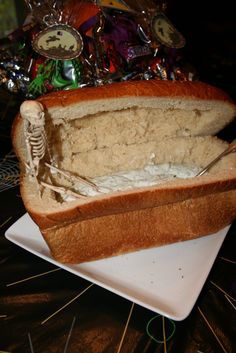 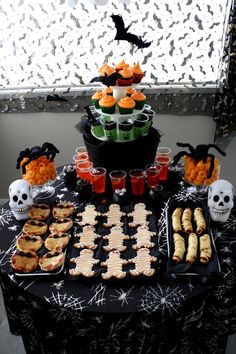 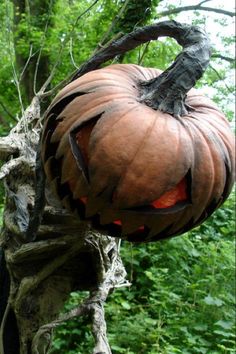 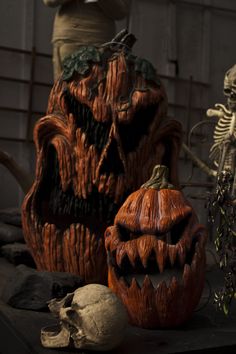 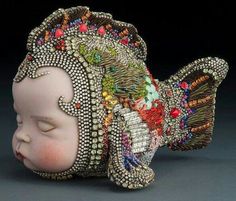 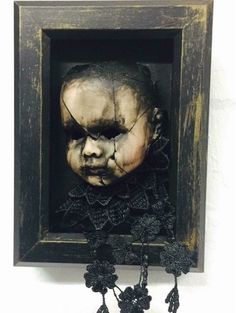 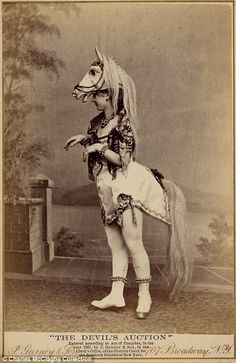 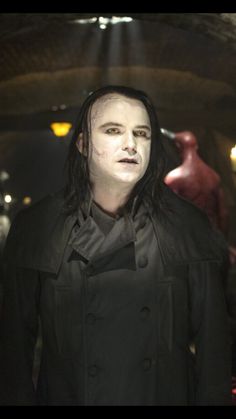 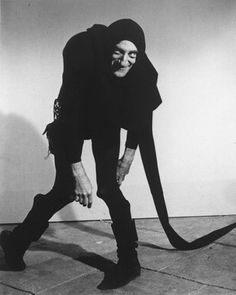 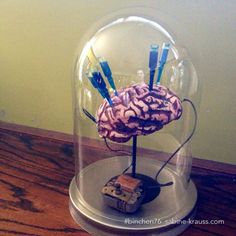 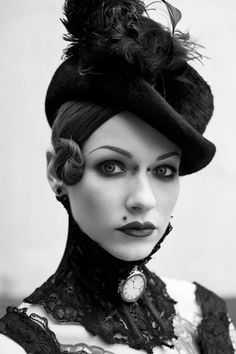 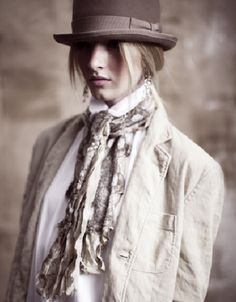 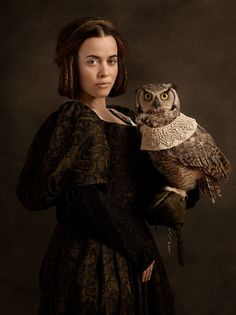 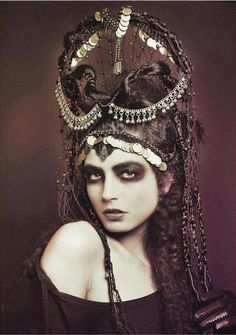